“Good Times-Bad Times” (GZSZ in German) is the first and most successful German soap opera. This TV series has produced more than 5000 episodes alone and celebrated its 21th birthday in 2013. 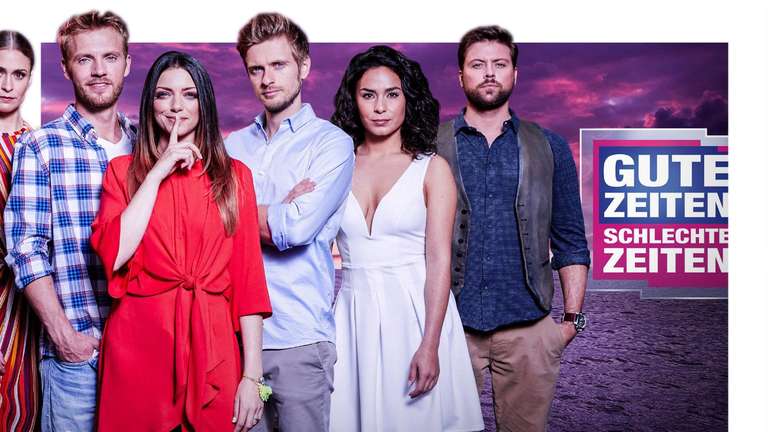 Der Nachtmahr
We use cookies to personalize content and ads, to be able to offer functions for social media and to analyze access to our website. If you continue to use this site we will assume that you are happy with it.OkNoPrivacy policy
Go to Top