The list of predicted doomsdays is long, going back thousands of years. Yet the world just keeps on turning. So what do you do when your girlfriend disappears because she’s afraid that the world will end? Shot in documentary style, Maximilian Moll’s Salto draws you into the intrigue and mysterious disappearance of a woman on the precipice of Doomsday. The conspiracies will keep you on tenterhooks until the very end. 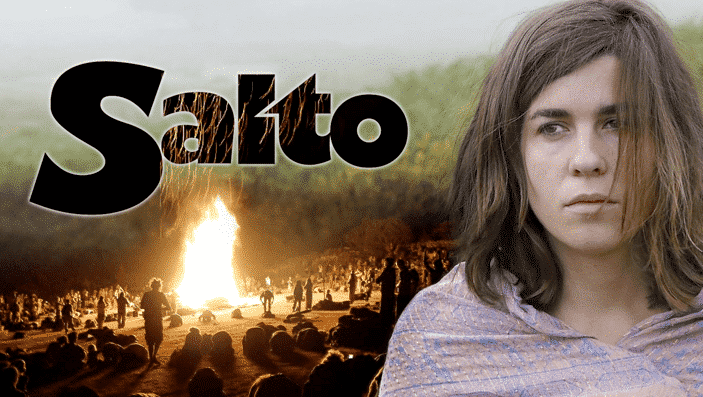