Shark Attack In The Mediterranean

Action Concept is one of the largest German full-service film production companies for live action TV series and films. It is the only film production company in the world to have been distinguished four times in a row with a “Taurus World Stunt Award” (yearly ceremony award that honors stunt performers in movies). Action Concept produces primetime highlights for both the German and International television market (including “Alarm for Cobra 11” and “The Clown”). 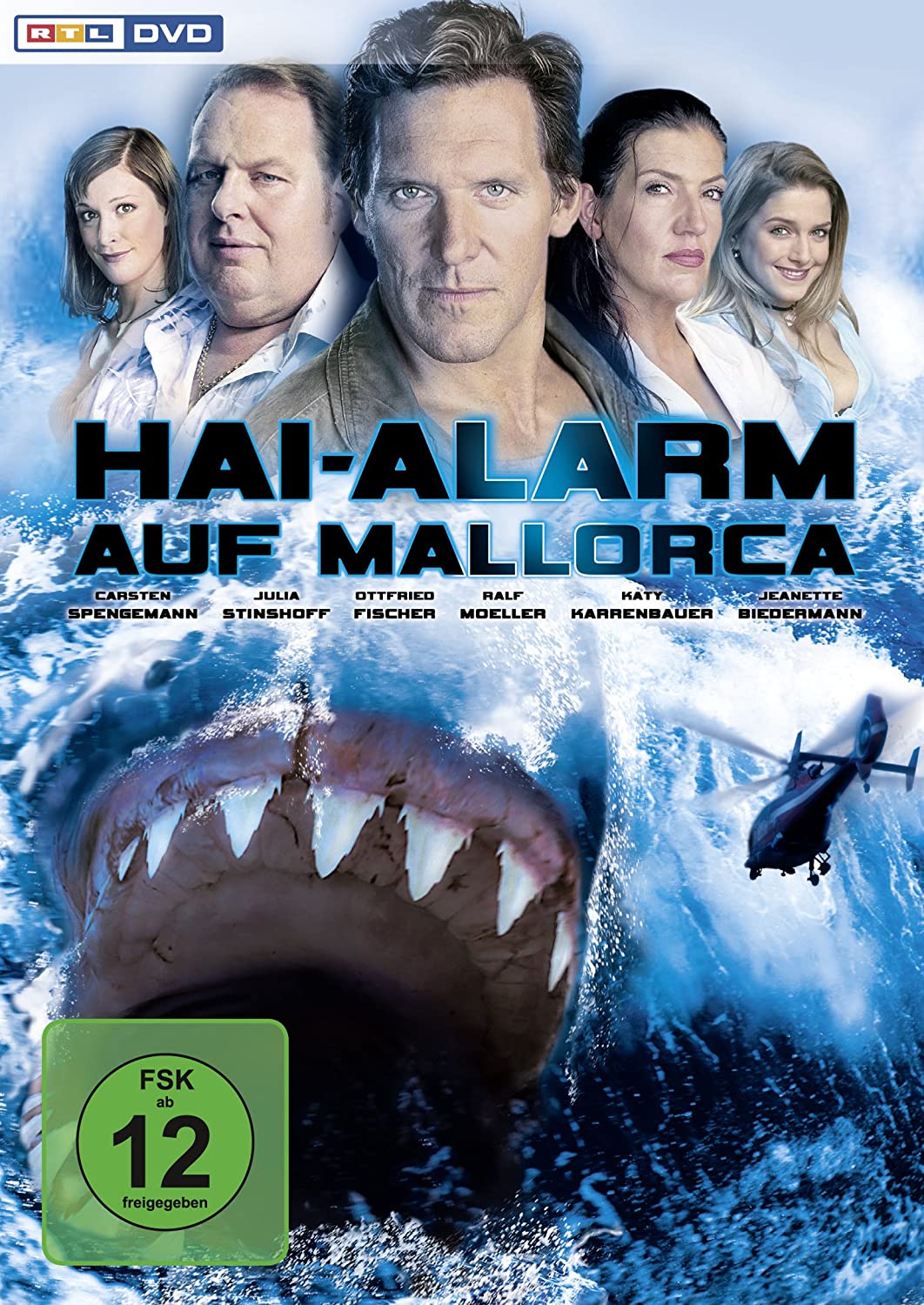