The cockoo and the donkey

Following the death of his mother, Conrad Weitzmann resolved to make a film about the bond between his parents. He wrote the screenplay and got in touch with a TV station where he found the producer Stuckradt Halmer, who seemed genuinely enthusiastic about the project. But five years of email correspondence later, new drafts and countless alterations at the behest of the TV station, to the extent that little remained of his original story, Conrad finally realizes the script will never be finished. Together with his father, he decides to kidnap Halmer. 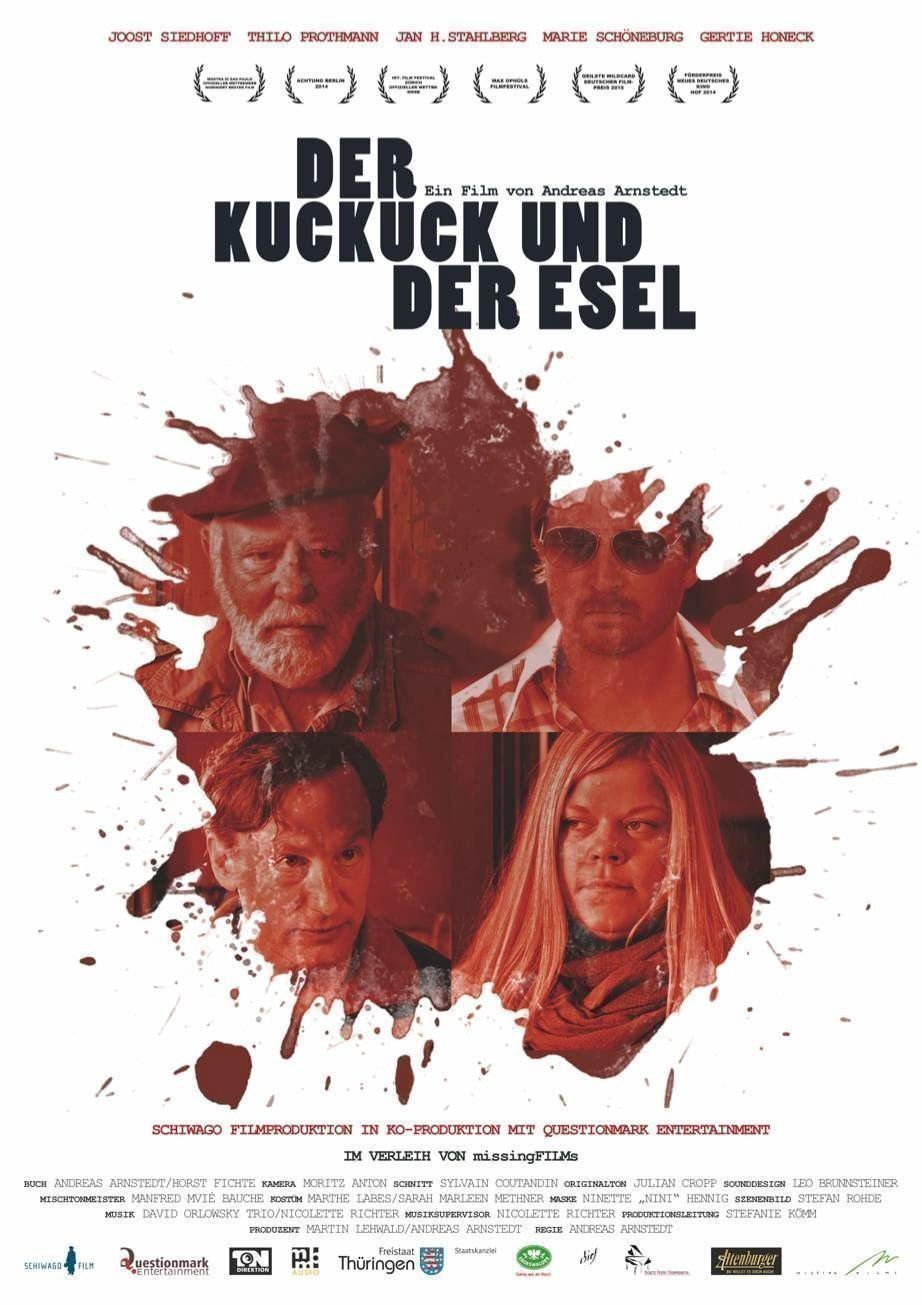